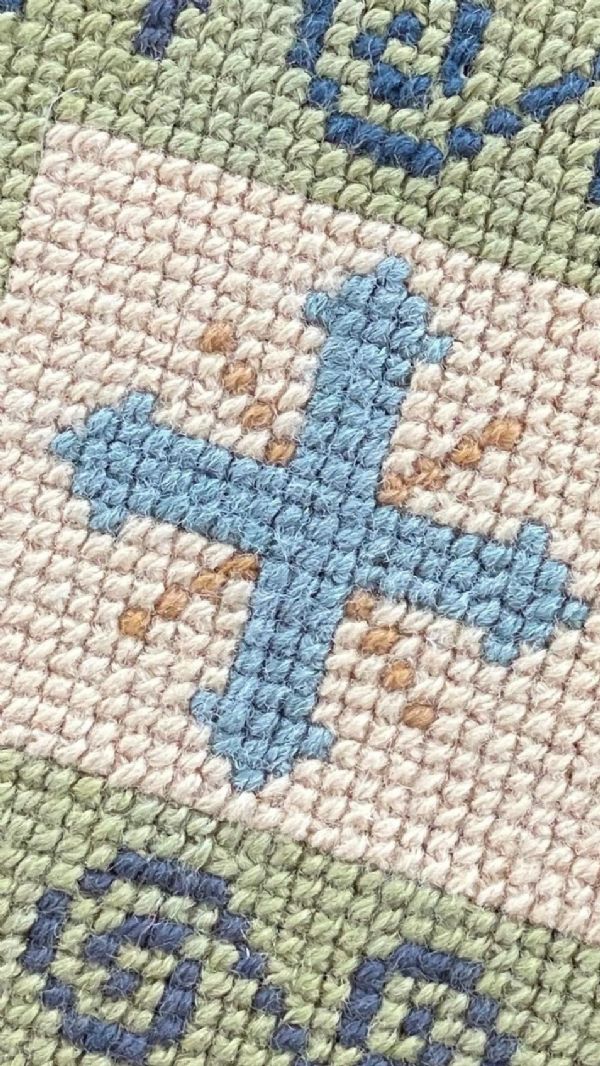 The following resources are provided for all those wishing to join the parish in prayer whether from home or on the move.

A comprehensive source for praying the daily prayer of the Church wherever you are:

Recordings of spoken Holy Rosary to pray along with.

Radio Maria England is a 24-hour Catholic Radio Station set up to broadcast programmes promoting and expressing the Catholic Faith.   It aims to support Catholics and others in their spiritual life and to witness to those who wish to learn more about the Catholic Faith.   It is part of the World Family of Radio Maria which was established in 1998 in response to the apparitions and messages of our Lady in Medjugorje and Fatima.   Radio Maria currently has 77 radio stations across 5 continents with approximately 500 million listeners world-wide.

The Daily Office sung in Gregorian Chant from the Benedictine Abbey of St Madeleine in Le Barroux, southern France.